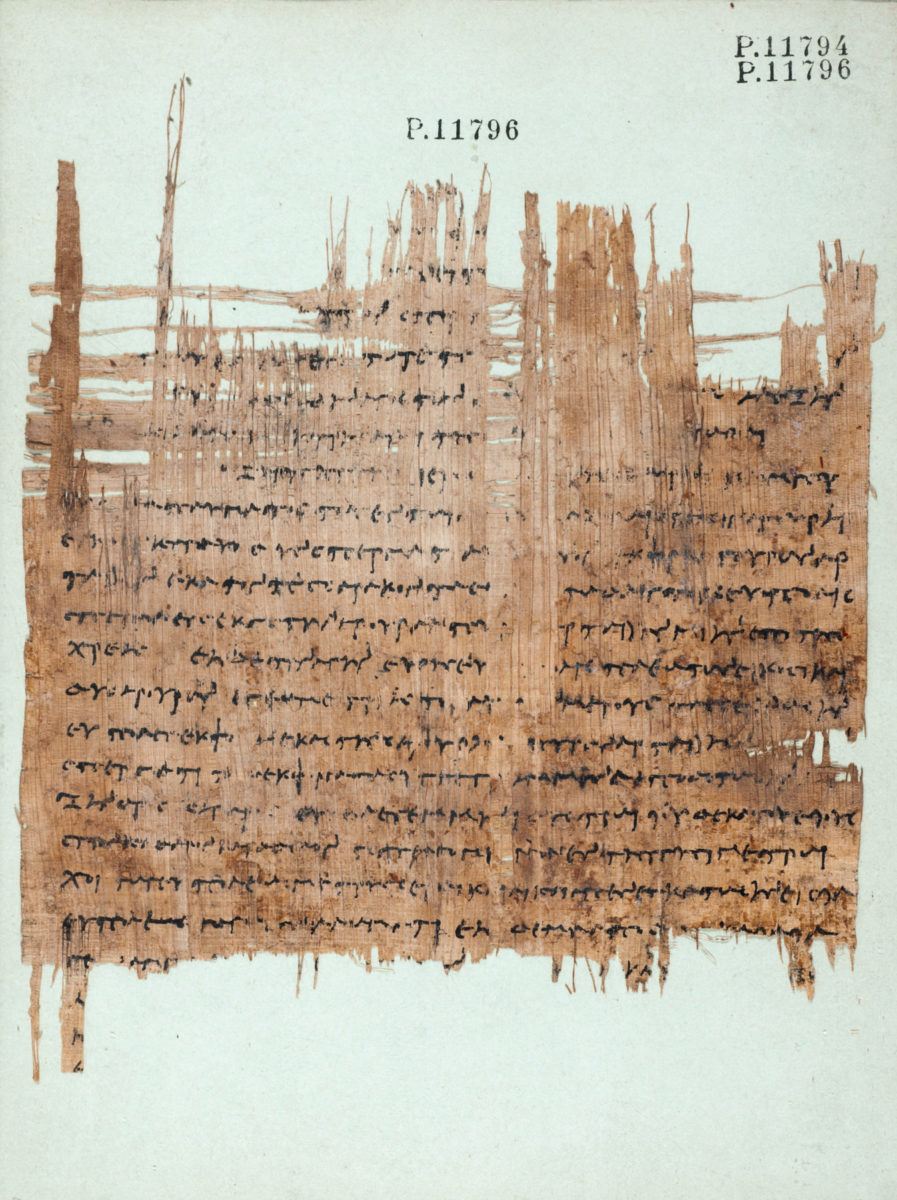 About the Department:
Research interests of the employees in the Department of Papyrology are multifarious, but always concentrated on antique and medieval written sources. In our research we deal with papyri, ostraka and inscriptions of various forms and contents, as well as literary texts in four languages: Greek, Latin, Coptic, and Old Nubian. The geographical spread of our interests is also very broad. As papyrologists and epigraphists, we take part in archaeological works on Cyprus, in the Balkans, in North Africa, Near East, and the Nile Valley (Egypt and Sudan).

The Department boasts the largest collection of papyri and ostraka in Poland in Demotic, Greek and Coptic.

A Few Words on Papyrology

As a separate scientific discipline, papyrology came into existence in the late nineteenth century. It was a period when classical studies were undoubtedly the principal branch at universities both in Europe and the US, and knowledge of Latin and Greek was an indispensable element of intellectual formation. The papyri, unearthed chiefly from the sands of Egypt, constituted a new source which enriched significantly the knowledge about various aspects of the ancient past. Thanks to papyrological sources, philologists discovered so far unknown masterpieces of ancient literature; historians of law were able to gain insight into everyday legal practices reflected in preserved contracts and agreements; the papyri, finally, allowed for a completely new look at ancient history. Theodor Mommsen, a historian of antiquity and the only classicist to be awarded Nobel Prize in Literature, is credited with the following saying: ‘the nineteenth century has been the century of epigraphy, the twentieth century will be the century of papyrology.’ And so it happened: the last one hundred and thirty years have witnessed vigorous development of papyrology, which today is one of the most interesting small disciplines of the humanities. A steady influx of new sources allows for a continued verification of old hypotheses and interpretations. Among the humanities, papyrology is particularly well equipped with digital tools: papyrological databases contain texts of all published documents along with their photographs; as a result, every scholar is able to study virtually any document on a computer screen. An inherent feature of papyrology is its interdisciplinary character – papyrological research requires not only general knowledge of history, but also of the history of literature, law, ancient economy, archaeology, geography, history of technology, etc.