The legionary fortress in Novae today is an archaeological site in northern Bulgaria, on the Danube, near the town of Svishtov. It was probably founded around the middle of the 1st century AD. The 1st Italian legion was based here for most of its existence and its presence is confirmed until the 30s of the 5th century AD. In the area of ​​the camp, which covers 17.99 ha, monumental buildings have been discovered, the most important of which is the headquarters building (principia), although the legionary hospital (valetudinarium) and baths (thermae legionis) are equally impressive. There was a civil settlement (canabae) on the west side of the camp, and a necropolis on the south and east side. In the late antiquity, the fortifications of Novae were reinforced, and an additional area (the so-called annex) was attached to the camp from the east, covering an area of ​​almost 9 ha. At that time, both soldiers and civilians lived within the walls. Traces of the latest Roman activity date back to the end of the 6th century.

Description of the research:

In 2017, we started a research project aimed at determining the fate of the eastern part of the site (annex), which in the late antiquity was surrounded by defensive walls as part of a civilian city. The aim of the project was to try to establish the history of the use of this area, its function and role as a part of the camp estate, as well as the reasons why this place was surrounded by walls in the late antiquity.

Thanks to the discoveries in 2018-2019, we found that part of the area to the east of the legionary camp was occupied by the camp cemetery, where, among others, soldiers. Around 260, as a result of the destruction caused by barbarian invasions, the area was desacralized and incorporated into the city, and at the end of the 3rd century, brick buildings were built here. It is the only such case known in the Roman Empire.

Other projects realized in Novae by the Expedition of the Faculty of Archaeology UW:

Novae 2017-2021. In medio castrorum. Sculptural and epigraphic landscape of the central part of the legionary fortress at Novae

Novae 2009-2011. The headquarters building and the fortifications (T. Sarnowski, completed) 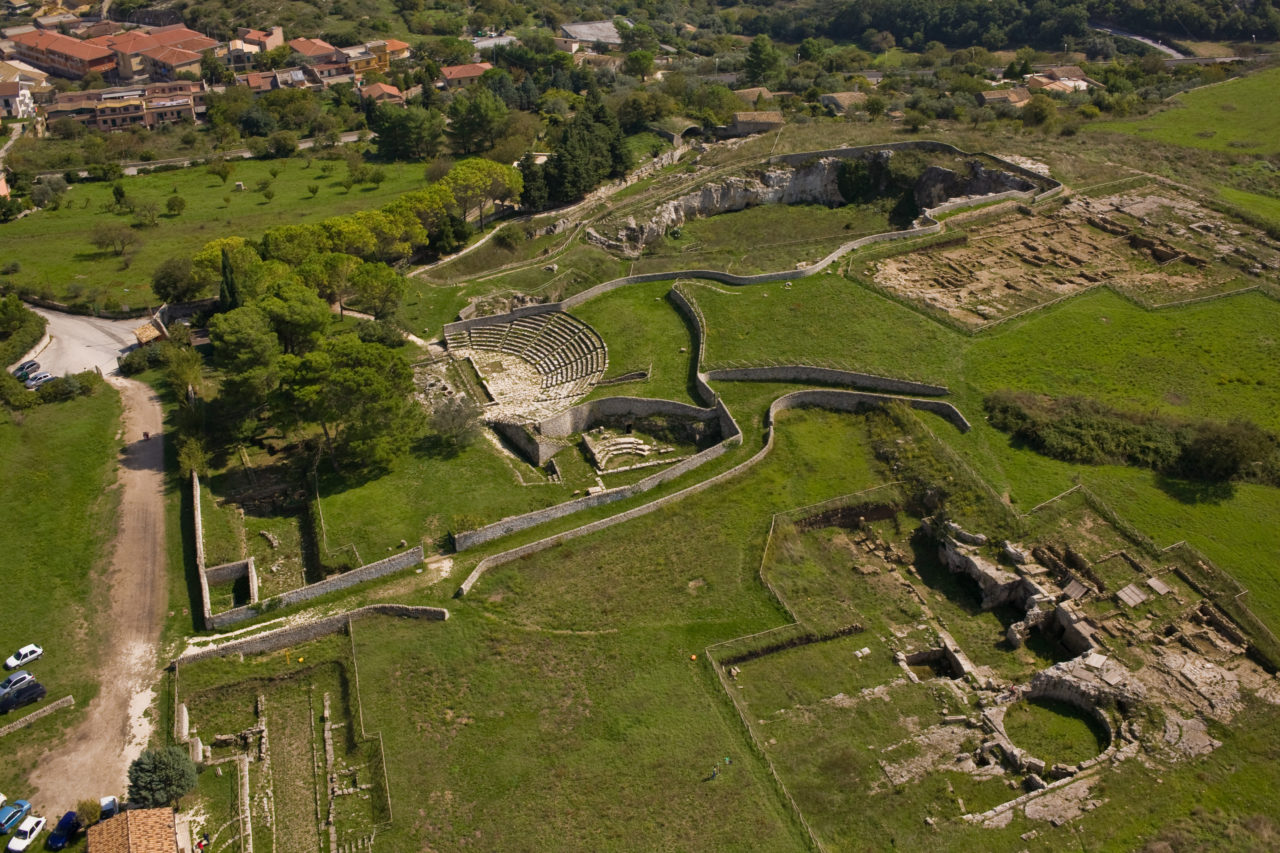 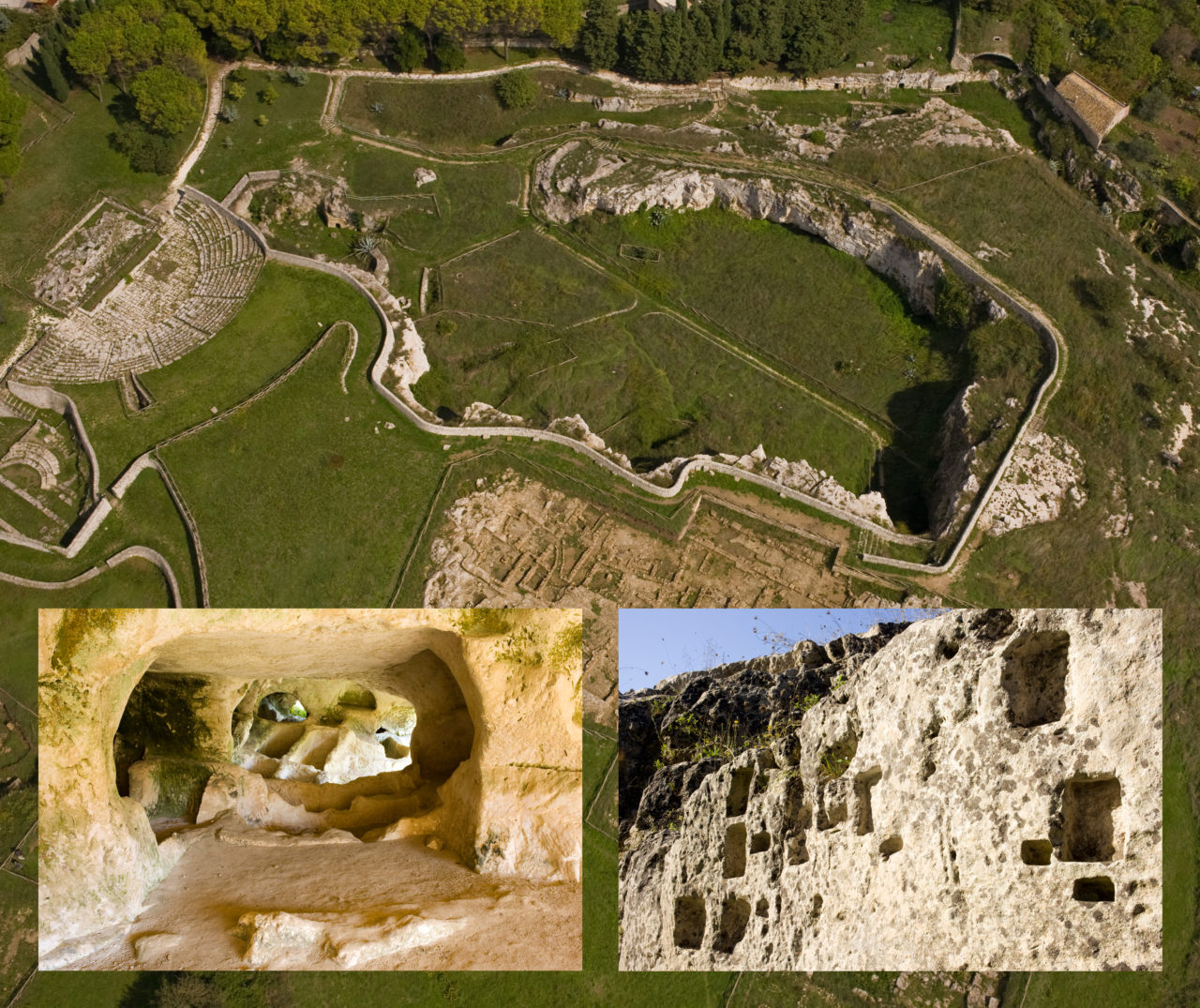 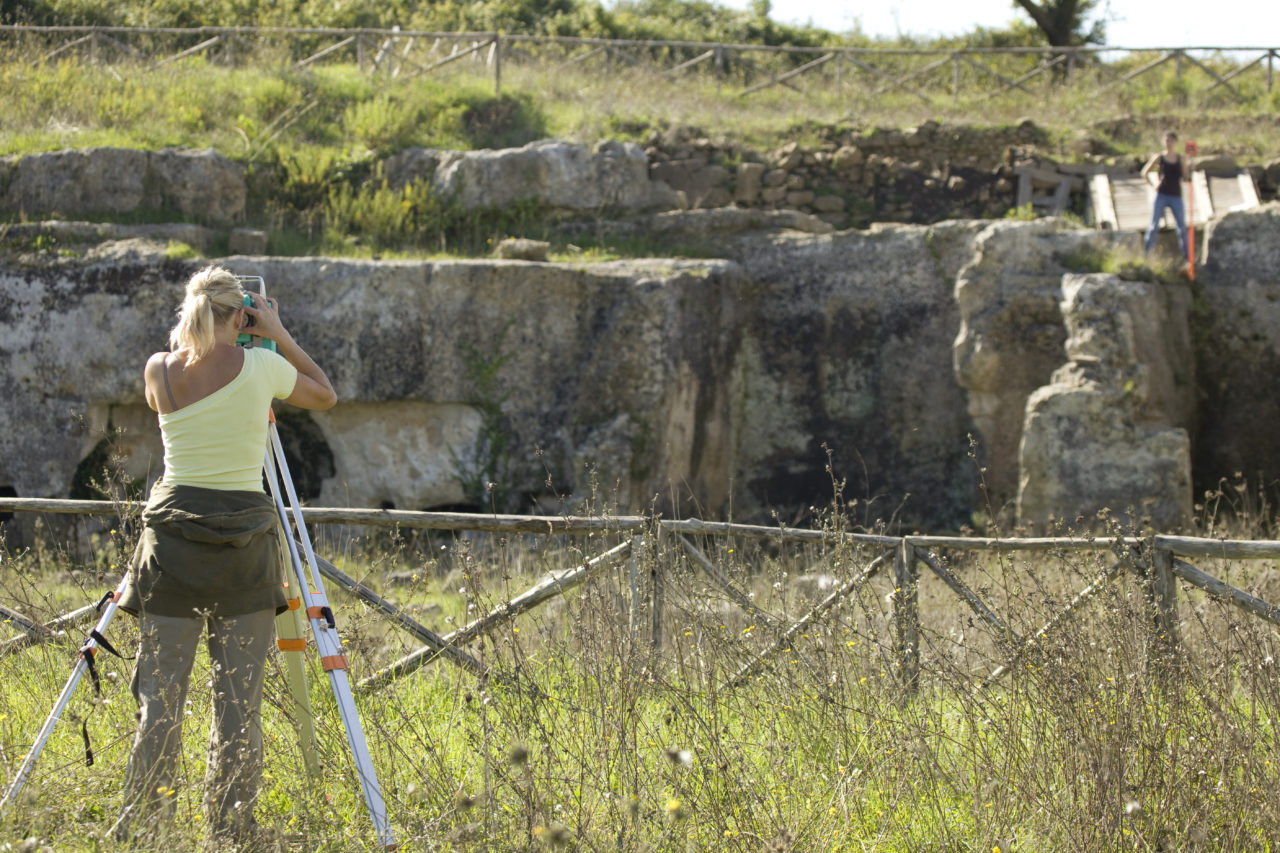 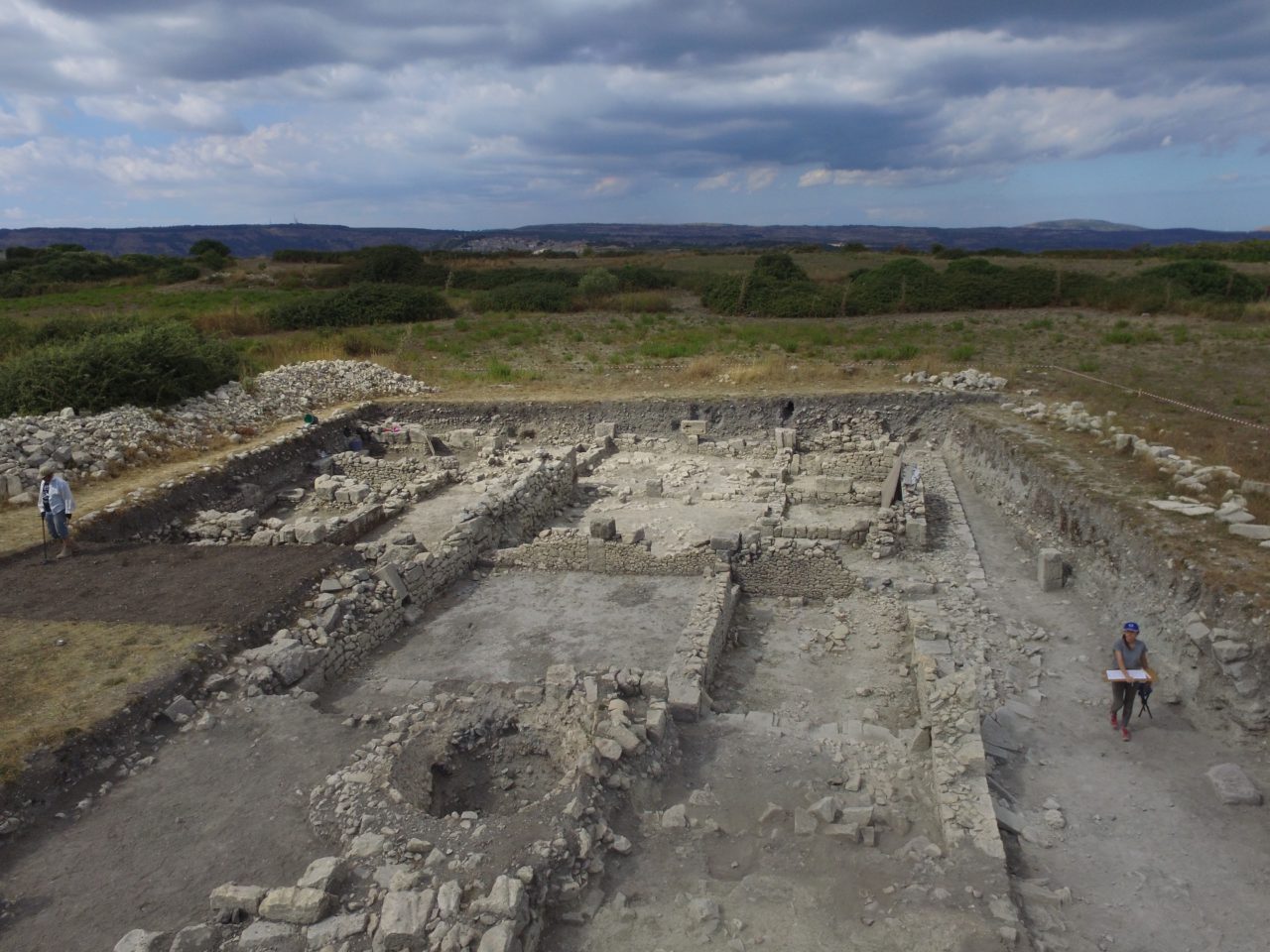 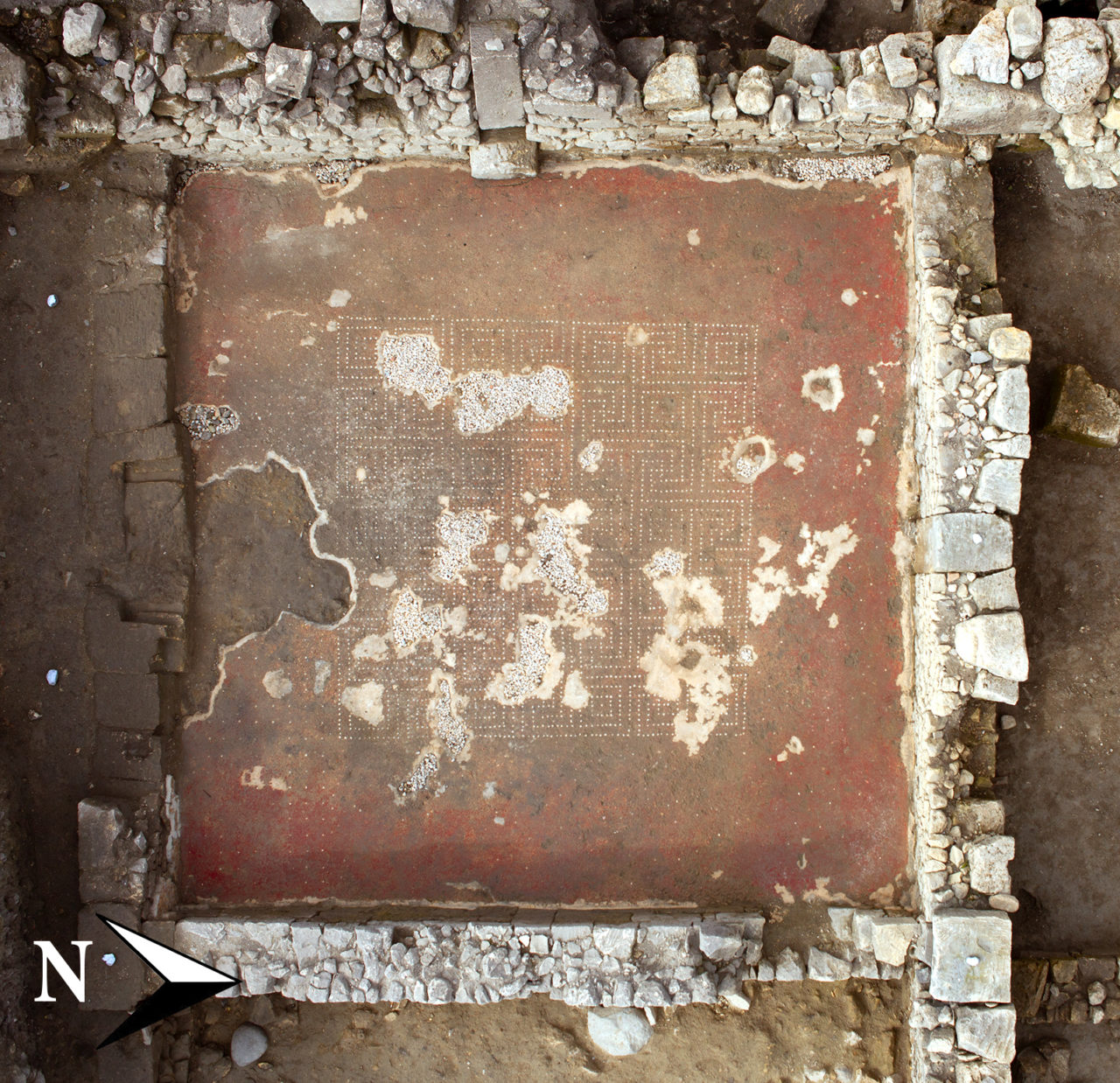